Foursquare Disaster Relief is a nonprofit organization that sends much-needed supplies and volunteers to our partner churches located in disaster areas all around the globe. 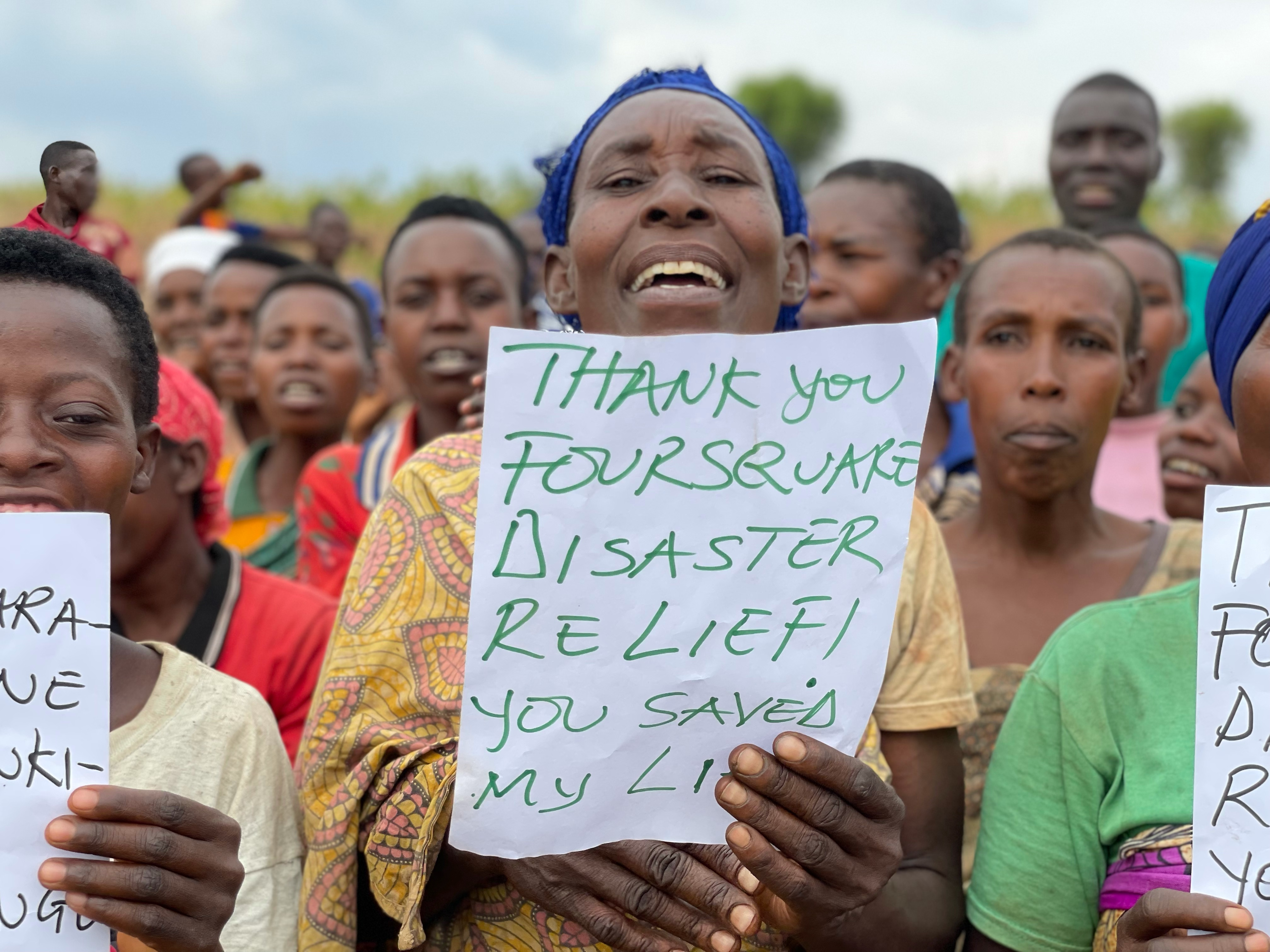 Right now, the world is in crisis mode. The global economic impact of COVID-19 has doubled the number of people at risk of starvation since the pandemic began, soaring to a staggering 811 million. Though the availability of the global food supply has remained intact, accessibility has plummeted, primarily due to a lack of income and the increase in food cost. Supply chain disruptions and increased demand created scarcity in many world regions, driving up prices. 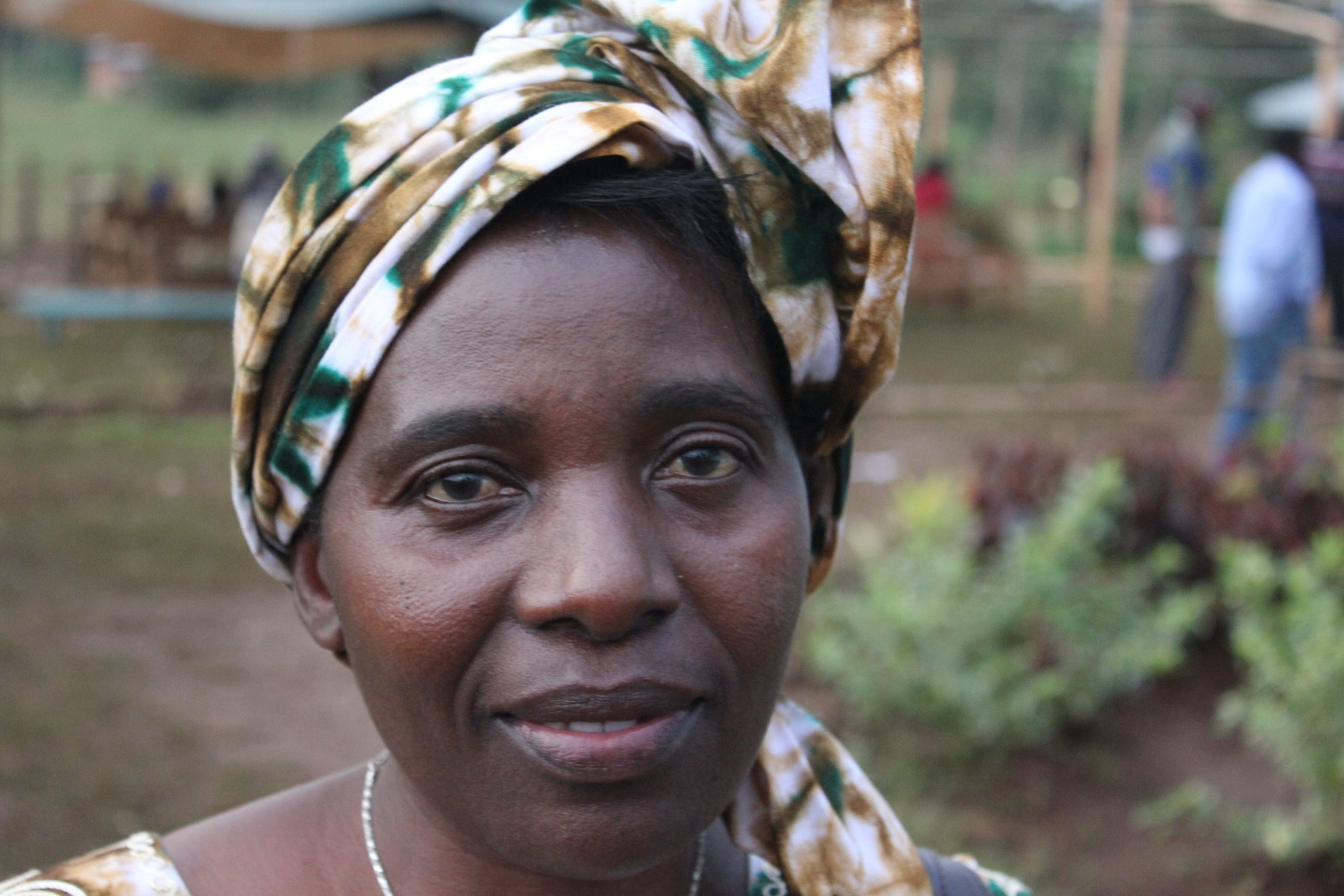 The refugee crisis in Eastern Africa has quickly become one of the worst in the world. Drought, civil war and obstructions to humanitarian aid have led to severe famine for 20 million people.

Project Nourish is an initiative of Foursquare Disaster Relief in partnership with the Foursquare churches in the region who want to end the starvation crisis in East Africa. 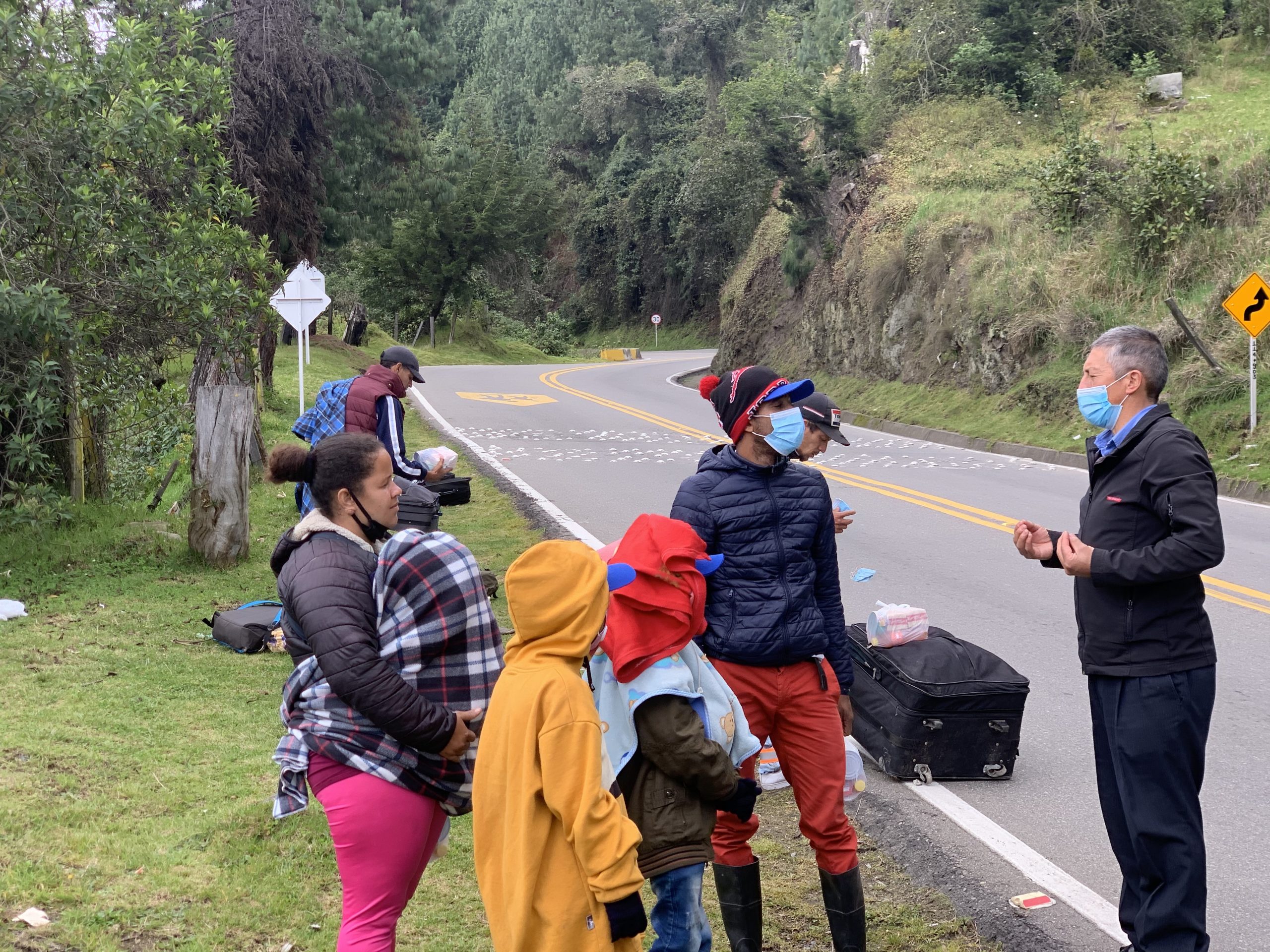 With the collapse of the economy in recent years, Venezuelans have continued to experience ongoing and profound suffering due to lack of food and medical care, power outages, sickness and malnutrition. Almost 6 million have fled, and many more are still fleeing from the country.

Foursquare Colombian pastors, seeing hundreds of people passing by their properties, have decided to do something to help. They are the perfect partners: local, compassionate and eager to help. “The Road to Hope” empowers these local churches to meet the needs of Venezuelan refugees at various “rest stops” along the way in their journeys. 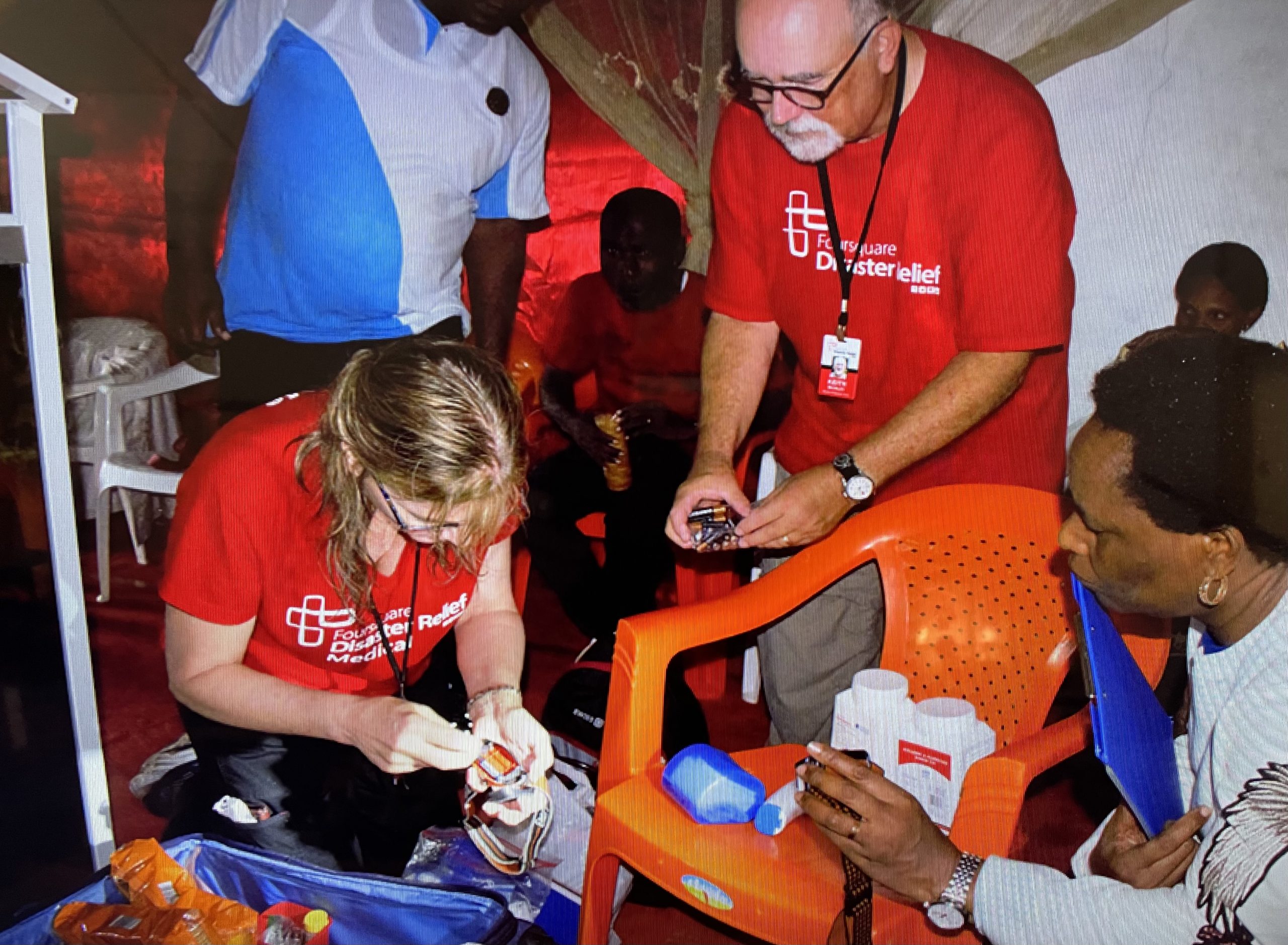 FDR Medical is our dedicated medical response team. This team consists of doctors, dentists, nurses and other medical professionals who use their knowledge and expertise to bring healing to communities worldwide.

FDR Medical is unique in its ability to deploy when disaster strikes. Foursquare has thousands of churches in more than 150 nations around the world. We link with these churches and minister to the affected community by providing medical and spiritual care, and we need YOU! Please reach out to us if you have medical professionals in your church or if you are a medical professional yourself. There is also opportunities for volunteers without medical backgrounds to serve as logisticians, pastoral care, setup and tear down assistant and much more. 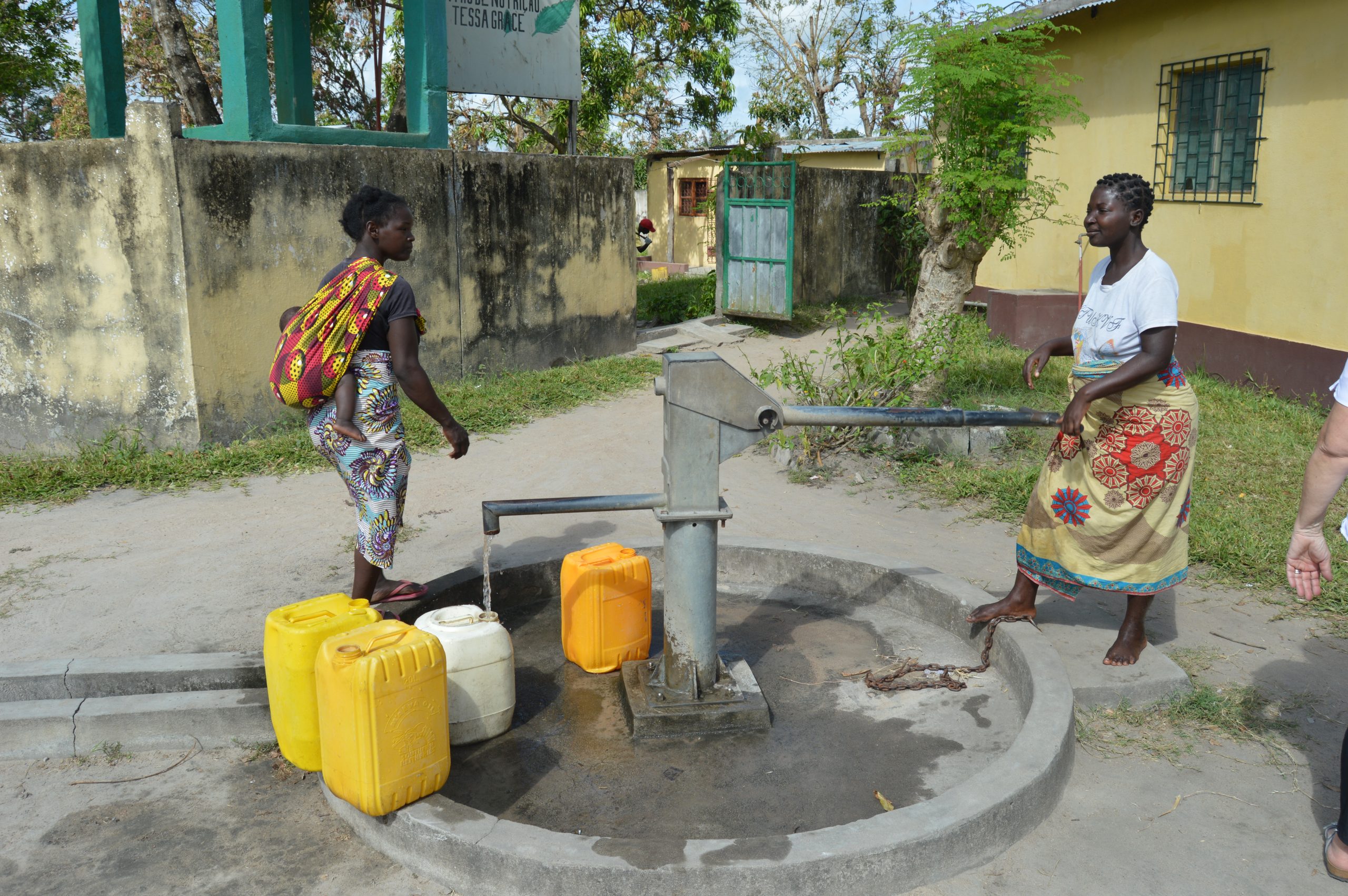 More than 884 million people don’t have access to safe drinking water. Clean water is essential for survival. And yet, after a crisis, it is one of the most common and urgent needs. Even when there is no active disaster, 446,000 children die annually from diarrhea, caused mainly by unsafe drinking water.

Join Foursquare Disaster Relief’s water initiative, Project Water. During disasters and crisis one of the first things to be impacted is peoples access to and safe drinking water. Project Water focuses on providing fresh, clean water through several different systems when disaster strikes. Water is life! 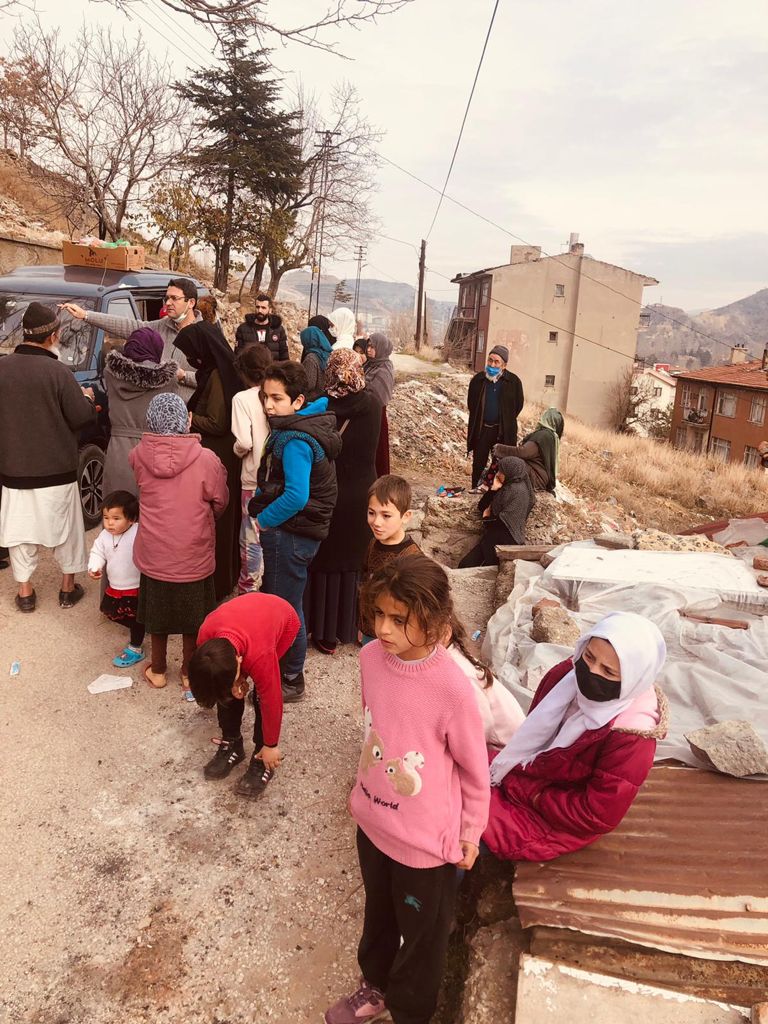 As the refugee crisis globally worsens, The Foursquare Church has an unprecedented opportunity to support our brothers and sisters as they care firsthand for those fleeing the conflict. According to the United Nations, an estimated 84 million people around the world were forcibly displaced by the midway point of 2021.

As we face the massive refugee crisis globally, our hearts are burdened and positioned to help in response. As millions flee terror in places like Ukraine that has already generated at least 4.8 million refugees with an estimated 7.1 million more displaced individuals still inside the country, Syria with an estimated 7 million refugees, Venezuela with an estimated 6 million refugees, and many other nations in crisis causing people to flee their homes. As they pass through different nations as they flee their homes many of the receiving nations have Foursquare local churches and together we can serve these refugees through Project Sanctuary, mobilizing the local church to meet the needs of refugees all around the world.

Site Designed and Developed by 5by5 - A Change Agency